I was recently having a meal with some friends in the PMO SIG, and we got talking about working in Portfolio’s, Programmes and Projects. Each of us had different backgrounds, and experiences, working in different sectors, yet as the beer and wine was flowing ‘top down’, we started using project style jargon and speak; and all of us understood each other. So I decided I’d do a ‘Deep Dive’ on this area by writing an article, and try and understand what sort of jargon we all use in Projects and Programmes.

Rather than ‘offshore’ this one by searching Google, and getting something ‘off the shelf’, I felt it best to ‘reach out’ to some of my PMO SIG friends and get their most used phrases. My first approach was to get emailed suggestions into myself by ‘close of play’ on Sunday, as getting everyone together was like ‘herding stray cats’. As usual, there was a couple who ‘pushed back’ on the ‘deadline’ as they didn’t see the ‘bigger picture’. Originally, I was to pull together a quick paragraph, but on receipt of all the suggestions, I had to ‘re-size’ the idea. Placing all the emails I’d received into ‘pots’, I had to ‘narrow down’ the jargon phrases, running them through a ‘pipeline’ and into a ‘road map’ to the delivery of this blog.

Going through all the replies I had received, there was so many phrases and jargon we use in projects, and there was a challenge that I would just list all the jargon we use, rather than ‘thinking outside the box’. If this article would work, I would have to win over some ‘hearts and minds’, and ‘stay with the original plan’. I started going through all of the suggestions, looking for some ‘quick wins’ or ‘low hanging fruit’, but just choosing these would not have ‘told the whole story’.

This was now starting to get tough, some jargon was used more than others, some was familiar, so how would I reduce the suggestions, and keep them on a ‘level playing field’. If I was to take some suggestions out, I kept asking myself if this was ‘still in the same ball park’… or ‘had I moved the goal posts’. I didn’t want to go ‘back to the drawing board’ and start again, so making a tough decision, I decided to ‘keep the faith’ and ‘get back with the programme’ and ensure the article ‘washes its face’, and include all jargon and phrases I had received.

I needed help, as I didn’t have the ‘bandwidth’, so I had to get a team together and ‘take ownership’ of the whole article and ’bring them up to speed’. As part of ‘on boarding’ the team we had a ‘huddle’ and ‘brainstormed’ some ideas on ways of ‘pulling it off’. We all had to ‘step up to the plate’ if this was going to work.

After some late nights and with a bit of luck from the ‘tailwinds blowing in our direction’, finally the article was finished with us all ‘reading from the same page’.  Presenting the article at a ‘Town Hall’, we felt nervous, that it would ‘Stand Up’, and ‘did it have legs’ to go far enough for all to understand.

It did; and ‘at the end of the day’ we ‘celebrated success’ that an article could get across project jargon whilst having a ‘zero based budget’ to deliver it, whilst being able to ‘syndicate and socialise’ the project management community in understanding an article based on jargon.

‘Looking back’, the ’timeline’ was the biggest challenge and ‘mission critical’ for success, however, ‘Going forward’ I would prefer to get more people involved if writing such an article ever again, as we would have gained ‘traction’ sooner.

‘In a nutshell’ I’m still not sure if everyone in the ‘target audience’ would understand the article; maybe I didn’t ‘raise the bar’ enough or include the ‘secret sauce’, but then again it might be a ‘win-win’ for all who read it, and after all it might have contained the  ‘wow factor’. 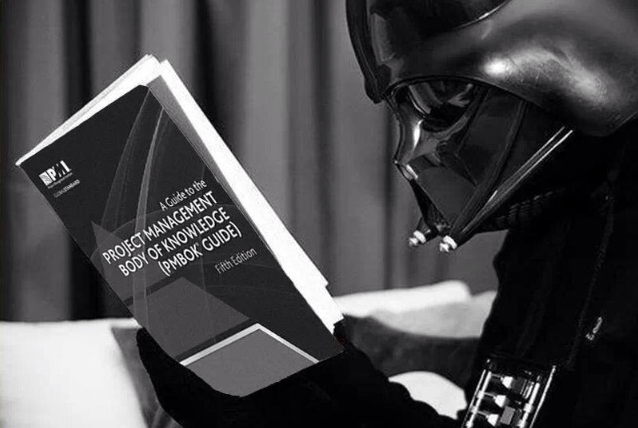 52 Tips in Project Management – New to Projects? People or Process? 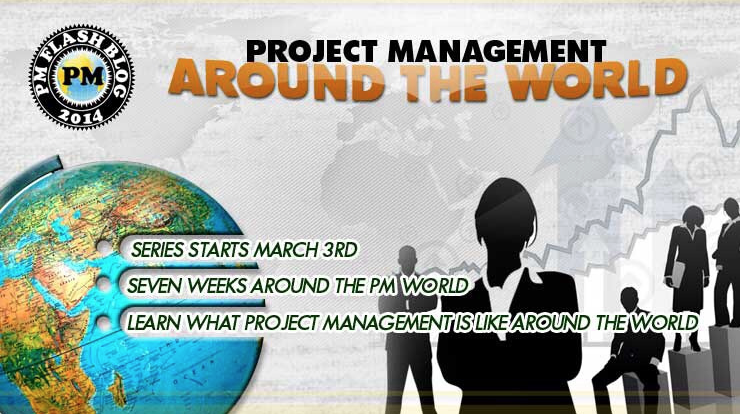